Mold can be harmful to you and your property. Some individuals can live years with mold and show no signs of ill health. Others who are more sensitive or who's health is compromised by other issues, can react seriously and sometimes fatally to toxic mold exposure. Protect yourself, your family, and your pets by calling one of our experts to make your home safe. Before allowing  anyone to rip out chunks of your home, call and get one our our techs to come out and discuss all of your options.

Mold can be difficult to detect because it tends to grow in dark warm places. Some signs that you have mold are if you see it, you have water leaks, you notice condensation, your allergies get worse or you notice a musty odor. If your home has experience water damage previously, then you are more likely to have mold. 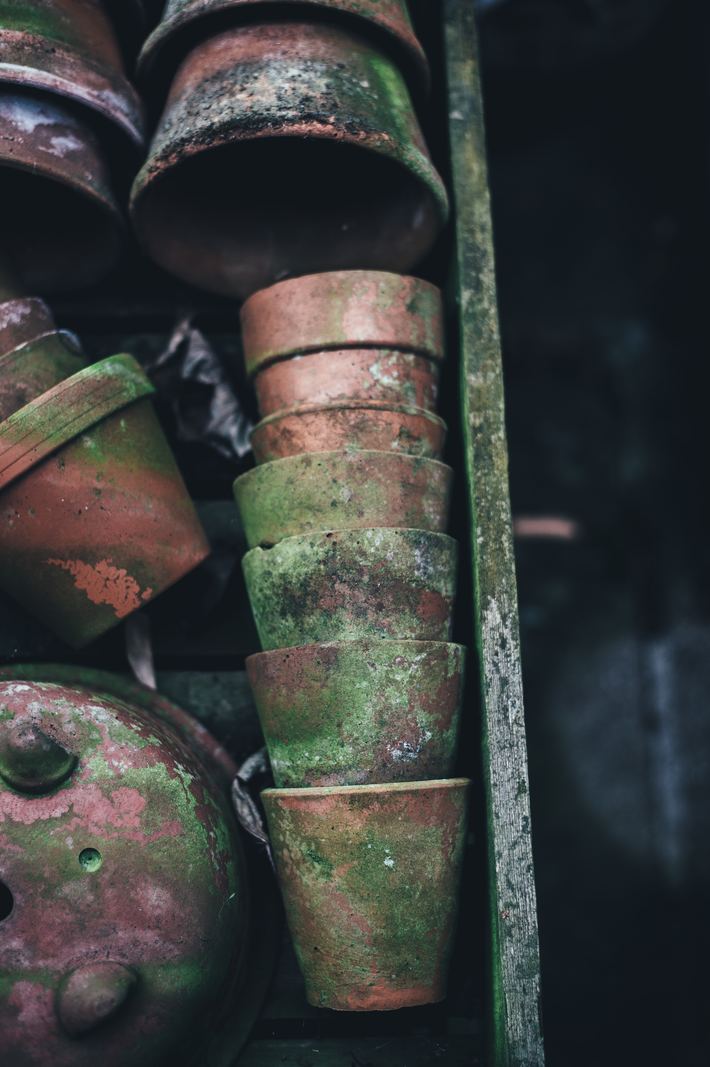 Understand what having mold in your home may mean.

According to the CDC, the word “toxic” is an inaccurate descriptor. Molds of all species can grow wherever there is dampness and moisture, like basements, attics, kitchens, bathrooms or areas that have experienced flooding. While certain molds may be toxic, all molds should be removed from the home as quickly as possible to prevent growth.

The truth is – the color of the mold to the naked eye cannot tell you anything about whether its toxic or not. With over 100,000 species, mold comes in about any size, shape, and color you can think of, making it virtually impossible to tell what type of mold you have without testing by a certified mold inspection professional.

We at American Restoration 24/7 are EPA-certified to remove your mold. We start by testing the area and collecting samples so that we can determine if there is a problem and where it is coming from. Our tests and diagrams of where we take the samples from, will reliably tell us if you have a mold problem, how bad, or if you do not. Don't hesitate to call us if you thing you may need mold remediation. Photo by Yves Alarie on Unsplash

The problems are among dozens of documented cases in which K-12 schools and colleges nationwide have detected mold in the past year. Fixing the problem costs anywhere from a few hundred dollars for replacement air-conditioner parts or new carpeting, to hundreds of thousands of dollars for comprehensive cleaning and repairs.

While mold is present outdoors and in many buildings, poorly maintained pipes and air conditioners in aging buildings, which are often closed for weeks or months between semesters, make classrooms and dormitories particularly ripe for the fungal growth, mold and facilities experts say.

A student started feeling ill her first week of freshman year, she had bouts of coughing fits and fatigue that grew worse as the semester wore on.

School officials saw mold, including in an air vent, and an inspection turned up moderate levels of Aspergillus or Penicillium.

“I just had a huge allergic reaction,” said the student, who is 19 years old.

“We wanted to make sure that we didn’t have, pardon the pun, a growing problem,” said the vice president for capital planning.

Another University cleaned its air systems after it was notified that a basketball player had become ill last fall with symptoms including tingling hands, dizziness, fatigue and chest pains. The ailments began soon after he moved into his dorm for freshman year.

By November he had migraines and memory problems. A battery of tests led to diagnoses including anxiety, esophagitis and malignant growths in his colon. A private environmental inspector found a number of common mold types in the dorm room, according to the inspection report.

The university then hired an independent air-quality firm that found mold that “did not constitute a health risk” to occupants, a school spokeswoman said, but the school cleaned the air register and duct work in the room “as a precautionary measure.”

Mold, dust, and dirt covered an air vent that was in a dorm room. Doctors say individuals can have sensitivities to the more common molds that were found in that room, and there is some controversy over what causes those reactions. The university has been cleaning the air systems in all residence halls.
Dr. James Craner, who evaluates patients who have been exposed to mold and other environmental or occupational hazards, said opting for cheap, quick fixes or ignoring the potential danger of water intrusion problems comes at a long-term cost.

Appropriately detecting and removing mold, he said, is “a construction and economic issue with significant public-health implications.”

Environmental tests found elevated levels of Basidiospores, which are rare indoors and grow on mushrooms, as well as Stachybotrys, which produces dangerous mycotoxins. Wood had completely rotted away in some places, making the buildings structurally unsound.

“The mold was a problem. The cleanup was a bigger problem."

(This is a Wall Street Journal Article)

You need to be a member of amrest247 to add comments!

This reply was deleted.