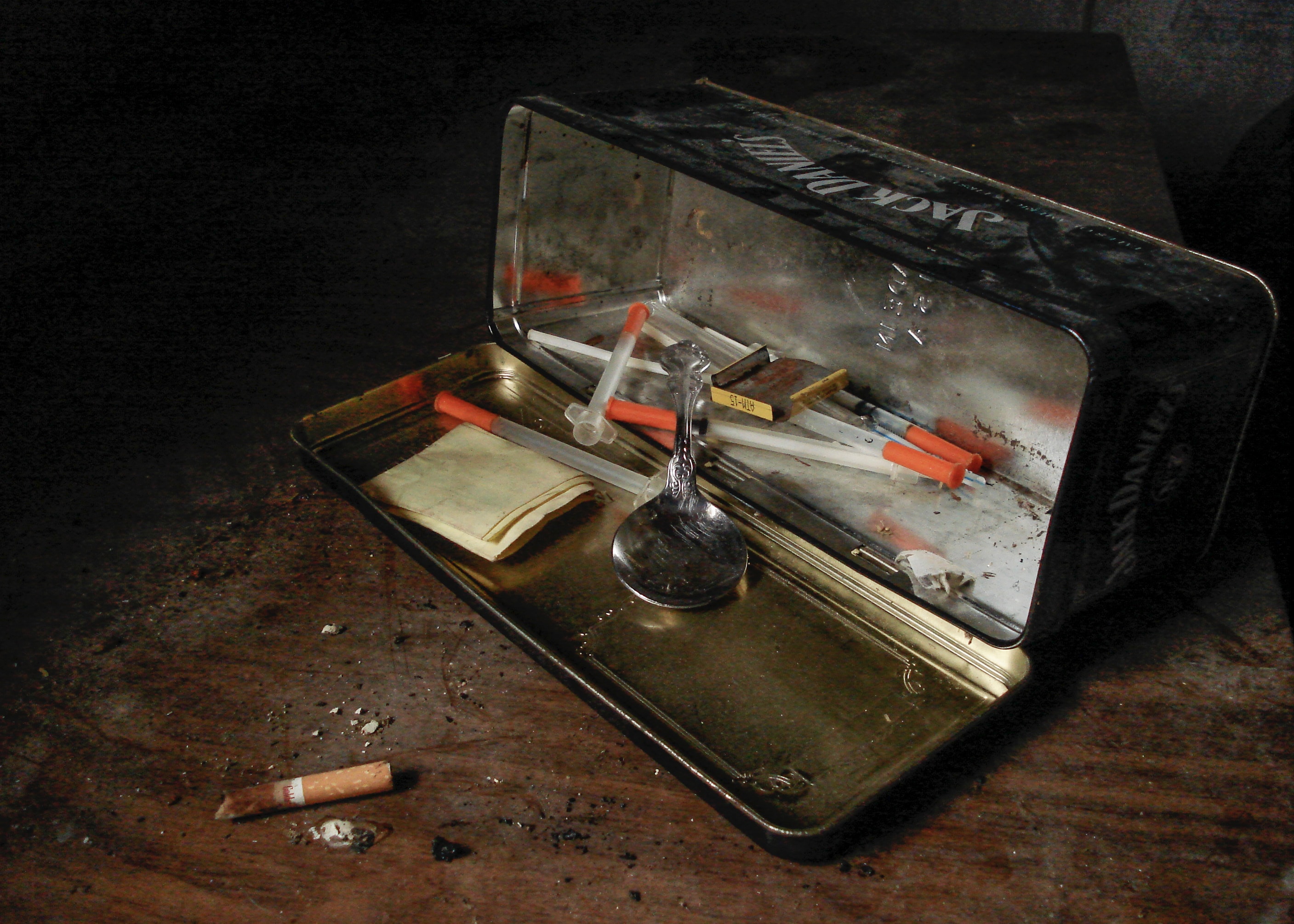 Meth affected properties are heart breaking. Their impact on families, communities, and the local economy are huge! Let us help you get straight with the police, the state, the FBI, and The Department of Health. Meth cleanup and testing is hightly regulated. We are certified to handle this hazard. 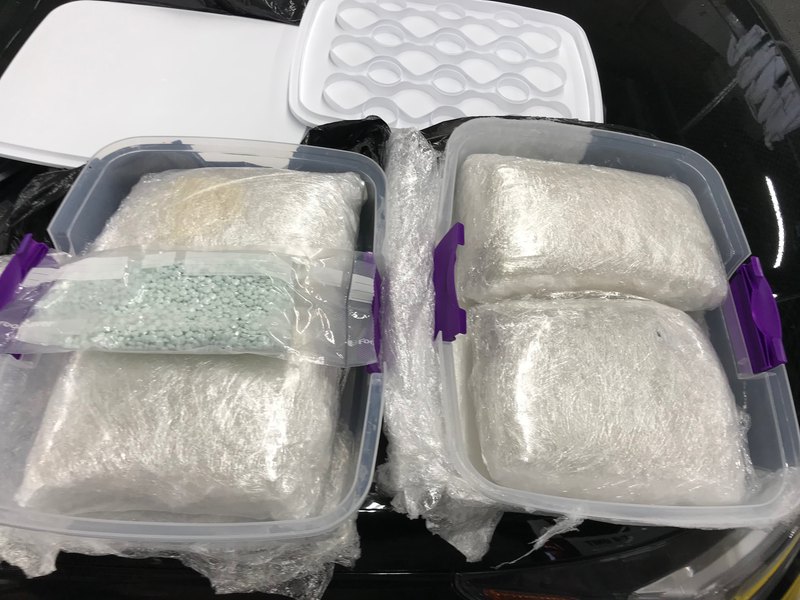 The number of methamphetamine-related fatal overdoses in Utah more than doubled in the past five years, as law enforcement has seen a stunning increase in large meth busts statewide.

Drug overdose deaths involving meth rose from a low of 31 in 2010 to 217 in 2018, according to records from the state Department of Health. That’s far more meth-related deaths than the previous high of 52 in 2006.

“We keep hearing that meth is coming back, but it didn’t leave,” said Meghan Balough, a state epidemiologist.

Instead, public attention to meth — which led to new laws and widespread public awareness campaigns in the early- and mid-2000s — shifted to the new, even deadlier opioid epidemic, said Brian Redd, chief of the State Bureau of Investigation for the Utah Department of Public Safety.

“About 2015, we started seeing these larger quantities of meth coming back, like we hadn’t seen since the late ′90s and early 2000s,” Redd said. “But the opioid epidemic was really surging at that point, and it really was overshadowing this growing meth issue.”

Prescription opioids have killed more Utahns than meth has each year. In 2007, there were 326 opioid-related overdose deaths, and 302 in 2014, according to state data based on death certificates. In many overdose deaths, multiple drugs are involved.

But opioid deaths have declined since then. In 2018, the state counted 274 prescription opioid fatalities, compared with the 217 meth fatalities, according to Balough’s preliminary figures.

The rise in meth fatalities corresponds with a similar spike in meth seizures, Redd said. The Utah Highway Patrol’s Drug Interdiction Unit seized a total of 71 kilograms of meth in 2014, he said.

So far in 2019, the unit has seized more than 235 kilograms. “That’s the highest yet, without the year being done,” Redd said.

“The price is so low on methamphetamine right now, some of these street or low-level dealers are able to afford larger quantities than they have in the past,” he said.

In some cases, meth dealers are making their way into markets where opioid use is declining, Redd said. In others, it’s replacing costlier drugs, like cocaine, which is now about 10 times as expensive as meth.

Or, Redd said, customers “are just looking for anything that can give them a high.”

When police ramped up drug enforcement around the downtown Salt Lake City homeless shelter as part of Operation Rio Grande in 2017, the “primary drugs of choice” were heroin and cocaine, as well as spice, Redd said.

“But over time, we’ve seen more meth in that area,” he said.

The state has seen a particular spike in deaths involving both heroin and meth — possibly, Balough said, as meth becomes a more popular stimulant antidote to heroin’s depressive effects.

“I know that a lot of people use heroin to relax, and then when they need to wake up, they use meth,” she said. “It’s not necessarily that they’re using them at the same time, but they’re using meth [to be] able to function.”

Meth use has been rising rapidly nationwide, but especially in the West, according to data from the U.S. Centers for Disease Control and Prevention. Utah had the ninth-highest rate of deaths involving psychostimulants with the potential for abuse — chiefly meth, but also ecstasy and some drugs for attention deficit disorder. Nearly every other state in the top 10 also is a western state — Kentucky and West Virginia being the lone exceptions, according to data from 2017, the most recent year included in the CDC data.

“In the West, meth has never really gone away,” Redd said. “It’s always been there. It’s just that the opioid epidemic really overshadowed it.”

Eastern states, meanwhile, are experiencing explosive increases in fatalities involving synthetic opioids, like tramadol and fentanyl. While the influx of synthetic opioids has raised concerns in Utah — especially after the deaths of two 13-year-old Park City boys who overdosed in 2016 on a drug known as “Pink” — western states have seen nothing close to the multifold increases that have occurred in states back east.